Home
Blog Post
Are we in the last days? 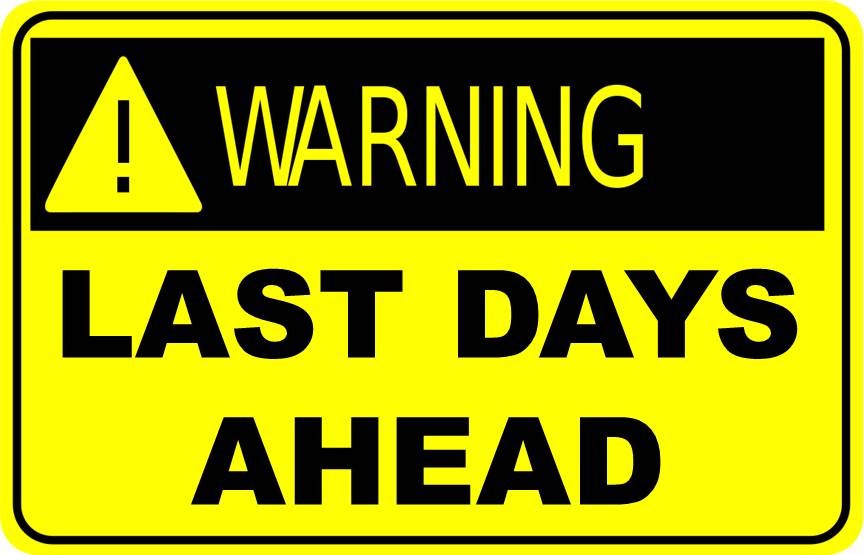 Having just returned from a terrific weekend in Chicago for the Catholic Family News Conference, I offer here some commentary taken from the presentation that I gave entitled, “The prophetic warning of Cardinal Eugenio Pacelli and the virtual enthronement of man.”

CD’s of that talk, and all of the others, will be available soon. I’ll post a link then.

In the meantime, St. Paul tells us that the last days will be “dangerous times.” Just wait until you find out why…

Oh, what a tangled web Benedict has woven