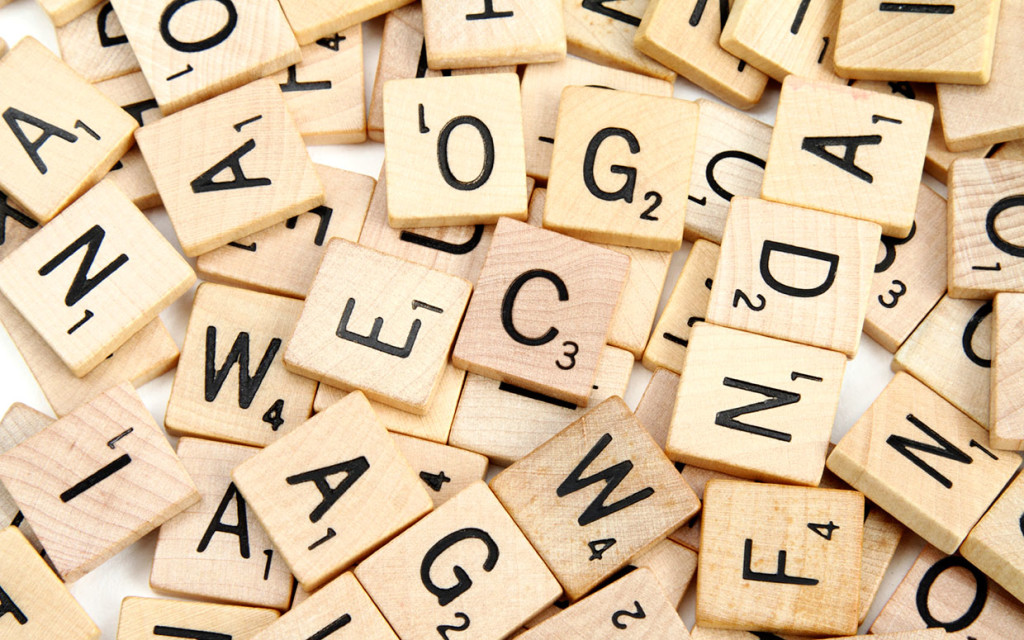 As Pope St. Pius X explained in his Encyclical Pascendi Dominici Gregis – On the Doctrines of the Modernists – such persons often play fast and loose with language; “twisting words” and engaging in certain “novelties of words.”

To this end, the Holy Father cited his predecessor, Pope Leo XIII, who charged “the children of darkness” with “perverting the meaning and force of things and words.”

This propensity for manipulating language on the part of evil-doers gives rise to the invention of new terminologies that only serve to obscure the truth.

In the socio-political realm, phrases like “pro-choice,” “women’s health” and “reproductive rights” serve as prime examples.

Turning our attention back to the modernists who operate from within the Church, the Second Vatican Council has provided an outstanding example with its use of the phrase “separated brethren,” which appears in the text of Unitatis Redintegratio – the Decree on Ecumenism – more than a dozen times.

In this post, I propose that we play our own word game, or rather, Word game – as in Microsoft Word.

Let’s begin by copying and pasting the text of the Decree on Ecumenism in a Word doc.

Then, using the “find and replace” tool, let’s replace every instance of “our separated brethren” with the plain truth – “heretics, schismatics and apostates.”

What emerges, while not especially surprising to regular readers of this space, does provide a lesson in the importance of language, and the way in which evil is always served when it is anything other than clear and direct.

Here are just some examples of what our Word game produces:

Every effort [must be made] to avoid expressions, judgments and actions which do not represent the condition of heretics, schismatics and apostates with truth and fairness and so make mutual relations with them more difficult.

Catholics must gladly acknowledge and esteem the truly Christian endowments from our common heritage which are to be found among heretics, schismatics and apostates.

Nor should we forget that anything wrought by the grace of the Holy Spirit in the hearts of heretics, schismatics and apostates can be a help to our own edification.

So we humbly beg pardon of God and of heretics, schismatics and apostates, just as we forgive them that trespass against us.

It is the urgent wish of this Holy Council that the measures undertaken by the sons of the Catholic Church should develop in conjunction with those of heretics, schismatics and apostates…

One wonders, how many bishops and priests in the year of the Decree’s promulgation (1964); men whose seminary formation took place in the decades before the Council and who daily offered the Mass of Ages, would have gone along with this program?

As it is, the Council has managed to convince generations of what Archbishop Lefebvre called “confused Catholics” – both lay and ordained – that the ecumenical movement operates in service to God.

While we’re at it, let’s play a different kind of Word game.

This time, we’re going to refashion the Council’s ode to human progress, otherwise known as Gaudium et Spes, by substituting every occurrence of “man” with “Christ the King.”

Here are some examples of what emerges:

For the human person deserves to be preserved; human society deserves to be renewed. Hence the focal point of our total presentation will be Christ the King, whole and entire, body and soul, heart and conscience, mind and will.

It devolves on humanity to establish a political, social and economic order which will growingly serve Christ the King and help individuals as well as groups to affirm and develop the dignity proper to them.

Hence under the light of Christ, the image of the unseen God, the firstborn of every creature, the council wishes to speak to all men in order to shed light on the mystery of Christ the King and to cooperate in finding the solution to the outstanding problems of our time.

All things on earth should be related to Christ the King as their center and crown.

In this case, by replacing “man” with “Christ the King,” what emerges in many instances is a text wherein the right order of things is restored; thus exposing the presence of an anthropocentrism in the original document that can only be considered diabolical.

Starting with the text of Dignitatis Humanae – the Declaration on Religious Freedom – everywhere we find the word “right,” we’re going to plug in “no right;” i.e., the exact opposite.

What should emerge – that is, if the substance of the document is in any way consonant with authentic Catholic doctrine – is a text that cries out for condemnation.

Among the concepts that emerge are the following:

This Vatican Council declares that the human person has no right to religious freedom … No right to immunity from external coercion exists in those who do not live up to their obligation of seeking the truth and adhering to it.

Hmmm… sounds an awful lot like the traditional teaching, doesn’t it?

“By the fact that the indiscriminate freedom of all forms of worship is proclaimed, truth is confused with error, and the Holy and Immaculate Spouse of Christ is placed on the same level as heretical sects and even as Jewish perfidy.” (Pope Pius VII, Post tam diuturnas, 29 April 1814).

“Every man is free to embrace and profess that religion which, guided by the light of reason, he shall consider true.” (Condemned by Pope Pius IX, Syllabus of Errors, no. 15)

“The empire of Christ over all nations was rejected. The right which the Church has from Christ himself, to teach mankind, to make laws, to govern peoples in all that pertains to their eternal salvation, that right was denied. Then gradually the religion of Christ came to be likened to false religions and to be placed ignominiously on the same level with them.” (The situation lamented by Pope Pius XI in Quas Primas, 1925)

In conclusion, the Word games we just played are anything but games; rather, they represent a serious effort to call our attention back to one of the specific evils that Our Lady came to forewarn us about at Fatima; namely, the “suicide of altering the faith” that took place at Vatican Council II.

NEWSFLASH: It’s not all about us