Home
Blog Post
Who are we: Americans or Catholics? 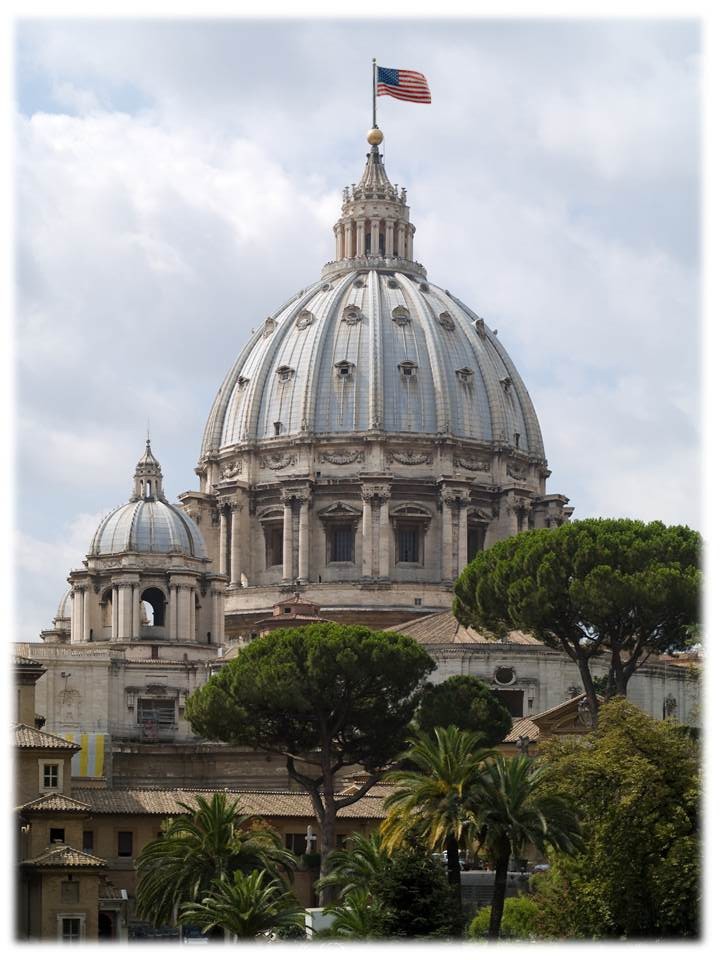 As the Fortnight for Freedom comes to a close, the identity crisis remains: Who are we, Americans or Catholics?

Yea, sure, we’re both, but what comes first?

It seems pretty obvious that most of our bishops are content to be Americans first and Catholic only secondarily. How else does one explain such Fortnight festivities as the so-called “Patriotic Rosary,” which among other idiotic things intersperses Ave Maria’s with the recitation of quotes from notable figures in American history, some of whom were virulent anti-Catholics?

Worse still is the way in which the bishops have chosen to frame their argument against the HHS mandate from day one:

• Instead of claiming recourse to the Gospel of Jesus Christ as one might reasonably expect of the Successors to the Apostles, many of our bishops have approached the matter almost exclusively from the civil liberties angle by citing the First Amendment of the Constitution.

• Rather than decrying the objective immorality of such acts as contraception and abortion (regardless of who practices them) and rejecting them as offenses against God and His Divine Law, most bishops are expressing outrage, not on the Lord’s behalf, but on man’s behalf as a violation of “personal conscience.”

• Rather than chastising our leaders for exceeding the limits of their power by commanding that which is contrary to the laws of nature and the will of God, they are criticizing the government for infringing upon “America’s first freedom.”

Look, I’m as American as anyone and proud of it, but I’m Catholic first. As such, I’m not afraid to admit that the U.S. Constitutional approach to religious liberty is fatally flawed. And why is it flawed? Because it presumes to treat the doctrine of the Catholic Church as if it is of no more value to the common good than any number of other “religious” ideas.

As the Obama experience is making exceedingly plain, any society that is ordered on the false premise that every individual religious belief is as valid as the next – irrespective of its relationship to the absolute truth that comes to us from God through His Holy Catholic Church – is but one generation away from being crushed under the weight of a godless oligarchy.

So now here we are, Catholic citizens of a nation that is quickly descending ever more deeply into the abyss of State imposed immorality looking for leadership from churchmen who have effectively disarmed themselves of the only weapon that can possibly protect us; the sword of truth wielded in defense of the Sovereign rights of Christ the King.

The Sacred Liturgy and the Rule of Belief

Non Nisi Te, Domine / None Other Than Thyself, Lord (I)

The sacred ground of humanity