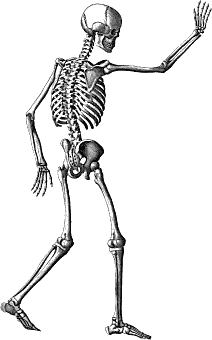 It is being reported that Cardinal Keith O’Brien has been accused of “inappropriate behavior” by four men, three priests and one man who left the priesthood.

OK. Let’s just knock the glaze off of this thing.

Cardinal Keith O’Brien is being accused of being a closet homosexual who forced himself on men under his charge.

Are the allegations true?

I don’t know, but who in their right mind would be surprised if they are? I mean, let’s be honest, the Church in our day has suffered immensely at the hands of homosexuals, within her very walls, behaving badly.

In addition to this, if the reports are accurate, the allegations against Cardinal O’Brien aren’t being revealed by a lawyer filing a multimillion dollar lawsuit; they’re coming from four priests.

Cardinal O’Brien has been an outspoken critic of same-sex marriage and has been especially despised by gay activists for that reason.

Again, we don’t know if the allegations against him are true, but a sickening thought occurs to me just the same:

Even those clerics who publicly talk the talk don’t necessarily walk the walk, and this is precisely Satan’s way; to cloak evil under a reasonably attractive veneer. This makes me wonder how many of those prelates, including Cardinals, who put forth a respectable outward appearance may have a few gay skeletons hanging out in their closets, some of which are just waiting to introduce themselves?

More from Muller the Modernist