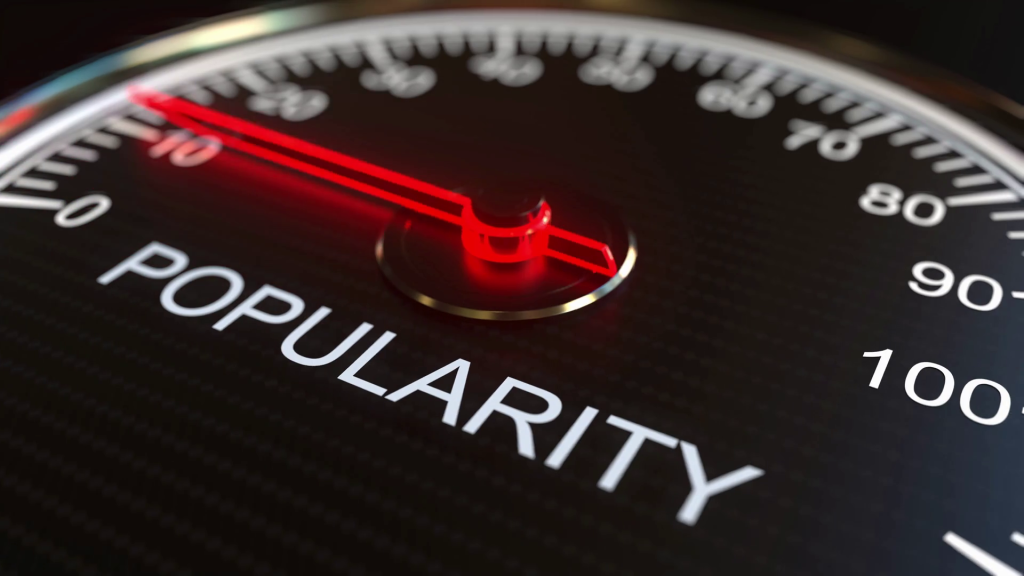 Pointing out errors that endanger the soul is never the fast track to popularity for a member of the Catholic media. This is most especially true, however, when said errors are attributable to a man, recently deceased, that is revered by many.

Indeed, the surest way to garner public approval in such cases is to play to the emotions of the masses by hailing the faithful accomplishments of the dearly departed while failing to offer any meaningful warnings concerning the poisonous ideas that he may have dispensed in his day, regardless of just how dangerous they may be.

In other words, if one is but willing to play Grand Marshal in the veritable Santo Subito parade that so often follows the death of even moderately “conservative” Catholic figures, readers and supporters will come. If not, then even some erstwhile friends will quickly join the ranks of one’s detractors.

This lesson was taught to me firsthand the day I called attention the indisputable fact that Justice Antonin Scalia was far from a model of devout traditional Catholicism such as he was being eulogized by so much of the media; even certain “traditional” outlets. What exactly did I learn from this experience? I learned that Plato had it exactly right when he said:

“Truth is more important than friendship.”

So, with this in mind, I offer for your consideration the following quotes along with some commentary of my own. For now, never mind the source. We’ll get to that later.

Take a bit of time, especially on Sundays, to study the faith. Refamiliarize yourself with the Catechism of the Catholic Church. Make the commitment to read two pages this Sunday and work forward from there. Take a look at the lives of the saints, the documents of the Second Vatican Council, or recent papal encyclicals.

What is the Catechism of the Catholic Church if not a handbook for implementing the false, anthropocentric, and eminently poisonous doctrines that were set forth in the text of Vatican Council II? Surely, the same can be said of the recent papal encyclicals. In other words, these things are nothing more than a roadmap that, once followed, leads souls directly outof the Holy Catholic Church.

In a particular way, we can live out the beauty of our heavenly destination by the way we live and speak about marriage — which is recounted ever so beautifully in the latest apostolic exhortation of our Holy Father, Amoris Laetitia… And my first word is just what I’ve said, marriage and married life is treated in such a tremendously beautiful way.

Is characterizing Christian marriage as merely an “ideal” – a proposition repeated in Amoris Laetitia numerous times – really a beautiful thing? Or how about saying, as the same document does, that the perennial teaching of the Church with respect to marriage is often “a far too abstract and almost artificial theological ideal of marriage, far removed from the concrete situations and practical possibilities of real families.” Is this a beautiful thing?

How many times have I talked about the problems in the Church after Vatican II as related to the misunderstanding of conscience? … And now, the media is interpreting [Amoris Laetitia] Chapter 8 as going right back to that misinterpretation! … The Second Vatican Council really did teach us about conscience rightly understood. St. John Paul the Great’s Encyclical, Veritatis Splendor, reiterated the truth about conscience and fleshed it out even more. Pope Francis is not teaching any different truth.

Really? How about this from Amoris Laetitia: “Yet conscience … can also recognize with sincerity and honesty what for now [persistence in adultery!] is the most generous response which can be given to God, and come to see with a certain moral security that it is what God himself is asking.” If this isn’t a “different truth” (aka, a blasphemous lie) then nothing is.

As most if not all readers have likely already figured out, the aforementioned quotes encouraging the faithful to embrace the Catechism of the Catholic Church, the documents of the Second Vatican Council, the writings of the post-conciliar popes – including “St. John Paul the Great” (please!) – and pointing to Amoris Laetitia as as a “beautiful” teaching that is consonant with authentic Catholic truth is none other than Bishop Robert Morlino – may God have mercy on his soul.

Was Bishop Morlino among the better of an overwhelmingly pathetic episcopal lot? Yes. Did he say and do any number of laudable things that were favorable to tradition and for which we may be personally grateful? Sure.

Even so, tell me:

If you answered yes to any of these questions, congratulations; you now have something in common with two very influential traditional Catholic apostolates. As a result, your popularity is likely going to be on the rise.

As for those of you who still have enough sensus Catholicus to join me in saying, Hell No!

Tales from the Humanae Vitae Diaries – No. 1