Home
Blog Post
Neo-Conservatism: Destroyer of both faith and reason 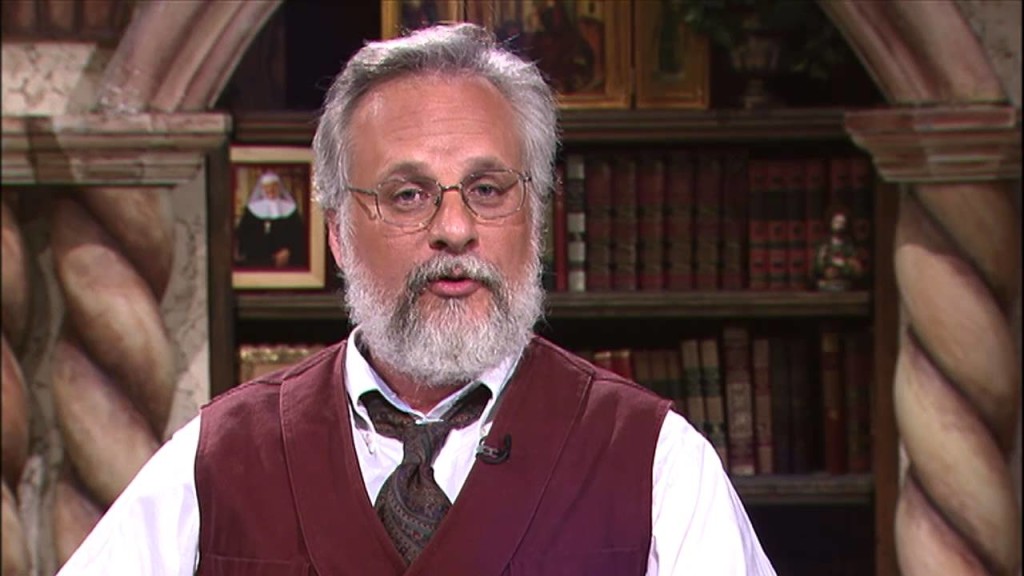 Benjamin Wiker is Professor of Political Science, Director of Human Life Studies, and Senior Fellow of the Veritas Center at Franciscan University. His newest book is In Defense of Nature: the Catholic Unity of Environmental, Economic, and Moral Ecology.

Our expert’s credentials out of the way, let’s dive in. According to Wiker, “Greater clarity about the nature of this crisis can be had by looking at the larger moral-historical perspective.”

This may perhaps be true, but upon reading further it will immediately become clear that Wiker should have limited his commentary to the historical, if that:

There is only one reason why pedophilia is even a moral issue today: historically, the Catholic Church made it one.

At this, one may wonder: Is the esteemed Franciscan University professor just a poor communicator struggling to make a valid point, or is he genuinely unaware of the Natural Law of which Dr. Peter Chojnowski wrote:

St. Thomas understands the precepts of the Natural Law to be immediately evident to any rational mind which possesses the normal faculties of man.This system of law,“written into the hearts of men” as St. Paul would have it, is both universal and immediately evident. (Chojnowski, “The Natural Law: God’s Embedded Plan for Man,” The Catholic Inquisitor, Aug. 2018)

To be clear, pedophilia (just as homosexual activity) has always been a moral issue; more specifically, an intrinsic evil. What’s more, this objective truth has always been evident to rational men of every age; even before the coming of Christ and the establishment of the Catholic Church.

Turning his attention to the commonly accepted homo-deviant behavior of ancient Greek and Roman culture, Wiker informs us:

So, with the stated purpose of lending “greater clarity” to the Church’s presently raging homo-clerical crisis, Wiker insists that the profound difference between the sexual assault of a toddler and the homosexual exploitation of a teenager is an “artificial distinction.”

This is precisely the kind of garbage that the enemies of the Church have been trying to sell for the past several decades; purposely mislabeling the crisis as a “pedophilia crisis” when in fact it’s a homo-deviancy problem.

If what has been highlighted thus far isn’t disturbing enough, Wiker continued:

Moreover, pedophilia with boys was not confined to a few perverted individuals with exclusively homosexual orientation. The great majority of men engaged in it as an accepted part of Greco-Roman culture, whether they were (as we would designate them) homosexual or heterosexual.

At this, one may recall the USCCB-funded (that is, the we-the-faithful-funded) John Jay study, wherein the “experts” labored so mightily to convince us that the clergy sex abuse crisis involved heterosexual men who molested teenaged boys for a whole host of reasons (e.g., loneliness, stress, limited access to females); all in an attempt to obscure the obvious (HINT: they were homo-deviants, if you’ll pardon the redundancy).

In truth, the only men that ever got their rocks off with other post-pubescent men of any age, regardless of whatever period of time or culture they happened to live in, were most certainly “perverted individuals.” As for “homosexual orientation,” there is no such thing; there is simply deviant behavior of the homosexual variety.

Wiker did eventually get around to making a good point:

… homosexuality and pedophilia can spread to the majority through a deformed culture … As we become even more secularized (i.e., repaganized), pedophilia will soon be accepted, just as homosexuality, abortion, infanticide, and euthanasia have already been embraced.

Yes, of course, homo-deviant perversion can spread, and by all appearances it is spreading thanks to the tireless efforts of LGBT activists and liberal social engineers; some of them sporting Roman collars and mitres.  As for pedophilia becoming an accepted “orientation” and practice, indeed the push is already well under way.

In spite of making a couple of valid (and let’s be honest, obvious) points, Wiker’s article is nothing short of poisonous. It’s also an indication of just how dangerous neo-conservatism truly is: It is like a contagion that slowly eats away at one’s soul and mind, and unless one manages to break free of its clutches before death, the inescapable result is a loss of both faith and reason.

In closing, consider once more Benjamin Wiker’s bio. Among faculty members, he’s a big man on the Franciscan University campus. This is a school that the Cardinal Newman Society (another neo-con apostolate) lists as one of its “Recommended Colleges,” stating:

Consider as well that Wiker’s decidedly un-Catholic article was published by National Catholic Register – an outlet that, along with Catholic News Agency, is part of the EWTN family.

I do realize that in posting this article at akaCatholic I am largely preaching to the choir, but let’s not let it end there. Many readers have sincere (albeit disoriented) neo-conservative friends and family members; some of whom send their children to Franciscan University because they honestly believe that in doing so they are helping their offspring retain the Faith.

Send a link to this post to them, along with a heartfelt prayer asking the Lord to open their eyes to the fact – plainly observable in the article under review here – that neo-conservatism is a destroyer of both faith and reason.

Bishop Williamson: Resistant to what?

Official March 25 Text Unprayable: What to do?

Ruth Bader Ginsburg: “May her name be blotted out”