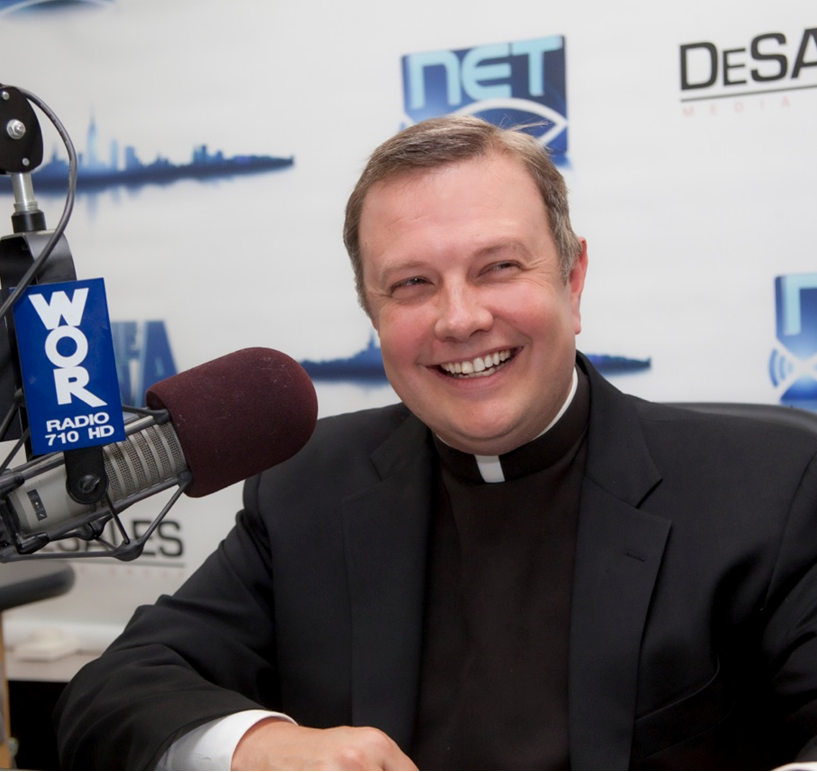 In a brief segment (video below) on Fox & Friends this morning, Steve Skojec, from the website 1Peter5, squared off with Monsignor Kieran Harrington, Vicar for Communications for the Diocese of Brooklyn, on the impact of Amoris Laetitia.

First, congratulations to Mr. Skojec for speaking the truth with composure and charity, most notably when he very rightly pointed out what should be obvious to every Catholic over the age of reason (and yet is missing entirely from the text of Amoris Laetitia):

“In order to be forgiven for something, you have to be sorry…”

To this, Monsignor Harrington rudely interrupted to say, “That’s not true. Mercy is a free gift; it’s not merited.”

Given adequate time to respond, which unfortunately he was not afforded, I have no doubt that Steve would have politely handed Father his proverbial lunch.

And while I have no doubt that he will do so in a follow-up piece on his blog (which I invite you to look for there), knowing that we share certain readers with Steve, and likely viewers of Fox also, I’m going to engage Msgr. Harrington’s deception here as well.

The ordinary means established by Christ for the forgiveness of sins following Baptism is the sacrament of Confession.

Not only does one need to have at least “imperfect contrition” (the bare minimum amount of sorrow in fear of damnation) for one’s sins in order to receive absolution (otherwise known as forgiveness), one also needs a firm purpose of amendment to remove from one’s life the occasions of said sins, and resoluteness to sin no more (though it is understood that one might fall in spite of that purpose.)

That said, Msgr. Harrington would have been correct (albeit somewhat off-point) had he simply asserted, “Mercy is an unmerited gift.”

As it is, he also insisted that Steve’s comment isn’t true, and in so doing led the ignorant into error.

You see, it is both the case that one must have contrition in order to be forgiven, and mercy is an unmerited gift. There is no contradiction here.

It may help to consider that salvation itself an unmerited gift, and yet in order to avail oneself of that gift, something is required of us; e.g., Baptism (of water, blood, or desire), dying in a state of grace…

It is likewise true that we did not earn the mercy of God that makes forgiveness possible; Christ alone merited this gift for us by His passion, death and resurrection.

And yet, in order to avail ourselves of the forgiveness made available by the unmerited mercy of God, it is necessary for us to act; to seek it with sincere contrition and a firm purpose of amendment.

The one thing we must never do is commit the sin of presumption, but this is precisely what Msgr. Harrington, inadvertently or not, invited viewers to do.

As such, Msgr. Harrington has a serious duty to correct his errors before the full weight of the souls that he misled comes to rest on his shoulders at death.