Home
Blog Post
&
Uncategorized
A Shem and a shame 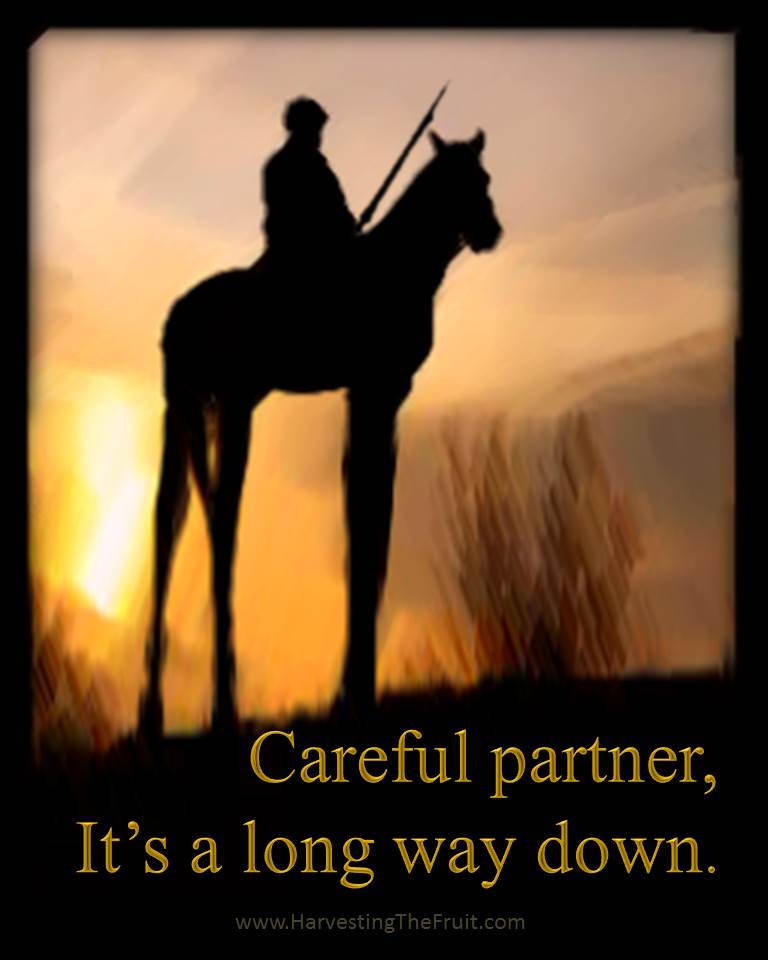 Having offered my two cents about what is going on at CMTV, and wishing Michael Voris well in handling his internal affairs, let’s take a look at one of the arguments put forth in the manifesto.

The writer points to the following “very poignant” passage from the Book of Genesis in support of CMTV’s decision not to engage the pope’s offenses against our Holy Catholic faith. He even goes so far as to use Sacred Scripture to condemn those who do otherwise.

Not my game of choice, but I’ll play along just the same. For the record, I will say it again; this is the work of an as yet unnamed character who is pushing the envelope at CMTV. At this point, I’m fairly certain I know who it is, and it is him to whom I speak and refer.

The sons of Noah who went forth from the ark were Shem, Ham, and Japheth. Ham was the father of Canaan. These three were the sons of Noah; and from these the whole earth was peopled. Noah was the first tiller of the soil. He planted a vineyard; and he drank of the wine, and became drunk, and lay uncovered in his tent. And Ham, the father of Canaan, saw the nakedness of his father, and told his two brothers outside. Then Shem and Japheth took a garment, laid it upon both their shoulders, and walked backward and covered the nakedness of their father; their faces were turned away, and they did not see their father’s nakedness. When Noah awoke from his wine and knew what his youngest son had done to him, he said, “Cursed be Canaan; a slave of slaves shall he be to his brothers.” He also said, “Blessed by the LORD my God be Shem; and let Canaan be his slave.” God enlarge Japheth, and let him dwell in the tents of Shem; and let Canaan be his slave.”

As the CMTV oracle would have it, those who address the pope’s offenses directly (me, for example, when I write about things like Pope Francis’ encouragement to Muslims to hold fast to a false religion that rejects Our Blessed Lord) are modern day versions of Ham, “telling others of their father’s nakedness.”

Only in Rome have we seen such name calling!

Look, it’s a nice effort in the protestant tradition, but let’s be clear: It’s neither me, nor Christopher Ferrara, John Vennari, Michael Matt nor anyone else who is “telling the world” of Pope Francis’ nakedness.

The CMTV holier-than-thou ghostwriter himself plainly admits, “We at ChurchMilitant.TV are as aware as anyone of what could be judged the ‘nakedness’ of Pope Francis and his predecessors.”

Well then, this gives rise to a question, “How is it that CMTV is so aware?”

The answer is simple: Authentic Catholic teaching as transmitted throughout the centuries is what makes it plainly known.  No one had to “tell” CMTV that the pope is far-too-often naked; their Catholic faith alone informed them of this regrettable fact.

Another way of saying this is to state that the occasional nakedness of Pope Francis and his post-conciliar predecessors is exposed by the light of Christ.

So, what then are we to do about that?

Since the CMTV scribe is obviously keen on seeking answers in Sacred Scripture, perhaps the following passage from Matthew 5:14-16 will help him find his Catholic bearings:

You are the light of the world. A city seated on a mountain cannot be hid. Neither do men light a candle and put it under a bushel, but upon a candlestick, that it may shine to all that are in the house. So let your light shine before men, that they may see your good works, and glorify your Father who is in heaven.

In the present case, one might say that the CMTV approach to the pope’s nakedness is tantamount to placing the light of Christ, our Holy Catholic faith, under a bushel.

I’m pleased to assume that this is done with the good intention of rendering a service to the Roman Pontiff and to the faithful he is duty bound to lead, but let’s not kid one another, so shielding the light of Christ from the pope’s words and deeds glorifies not our Father who is in heaven. Either we let the light shine or we don’t.

Aware of the pope’s scandalous condition, CMTV’s approach to the matter does not in any way serve to “cover” his nakedness; that’s pure fantasy, it’s really more like walking away from the scene of the crime.

Having left their spiritual father who reigns over the Household of God on earth shamefully exposed to every passerby, some are thus truly scandalized; many are rendered deeply confused, while still others depart in the belief that they encountered an image of Christ and the authentic Faith, when in truth they have not.

If we’re going to do role play with Genesis 9 as the backdrop, let us say that when the post-conciliar popes deny Christ, whether in word or deed, they can be likened to the drunken Noah, in this case, as men inebriated on modernism.

At such times as these, the popes also take on the role of Ham the tattler; their false witness immediately being exposed for all to see by the light of Christ who is Truth.

The likes of Christopher Ferrara, John Vennari, Michael Matt, and in a far more modest sense, me, are more properly likened to Shem and Japheth, covering the offensive sight of their father’s nakedness with the fabric of Catholic teaching, that those who encounter the scene may come away knowing the Lord’s life-saving truth.

One may reasonably respond, “Yes, but do such men avert their gaze?”

Taken as a metaphor for subjectively judging the state of the pope’s soul, something only Our Blessed Lord can do, absolutely such men avert their gaze, even as they meet the challenge of objectively addressing the Pontiff’s offenses against Christ and His Church, and this, at great cost.

I am perfectly willing to assume good will on CMTV’s part as it relates to their editorial stance; I hope I’ve made that clear.

If CMTV wants to avoid direct criticism of the pope’s offenses as a matter of strategy; attempting thereby to apply the Lord’s exhortation to “be wise as serpents,” all in the belief that this approach may render a better service to the Church and the people for whom Christ died, that’s one thing.

This, in fact, is exactly the impression I’ve gotten from Michael in the past. Whether you agree with his tactics or not, I feel confident in saying that for him it’s all about drawing more people to the Church, her sacraments and ultimately salvation; it’s not about sanctimony.

The poison pen of Mr. Manifesto, on the other hand, writes a very different tale, one that reeks of a horse’s ass high upon which rides a still-anonymous writer who seems to think he has sole possession of the moral high ground in this discussion.